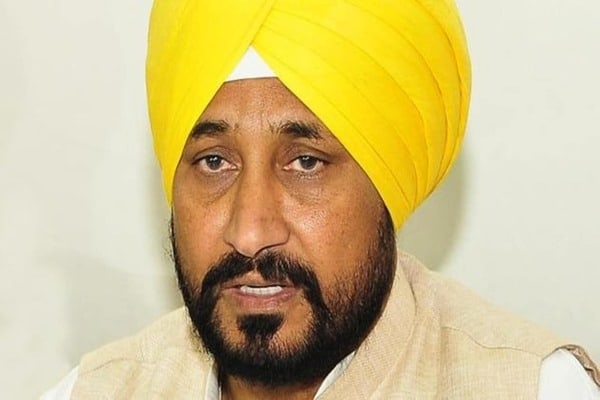 After Charanjit Singh Channi assumed the post of Chief Minister, the Punjab government issued orders to revise the administrative lineup and shifted nine IAS and two PCS officers across the state on September 21.

4. Kamal Kishore Yadav (IAS 2003-Batch) has been appointed as Secretary, Information & Public Relations. Yadav has also been given the additional charge of Special Principal Secretary to the Chief Minister.

6. Sumeet Jarangal (IAS 2009-Batch) has been posted as Director, Information and Public Relations.

7. Isha (IAS 2009-Batch) has been shifted and assigned the post of Deputy Commissioner, SAS Nagar.

9. Showkat Ahmad Parry (IAS 2013-Batch) has been shifted and posted as Additional Principal Secretary to the Chief Minister.

10. Mankanwal Singh Chahal (PCS 2016-Batch) has been made Deputy Principal Secretary to the Chief Minister.

11. Anil Gupta (PCS 2020-Batch) has been assigned the post of Deputy Secretary, Personnel.