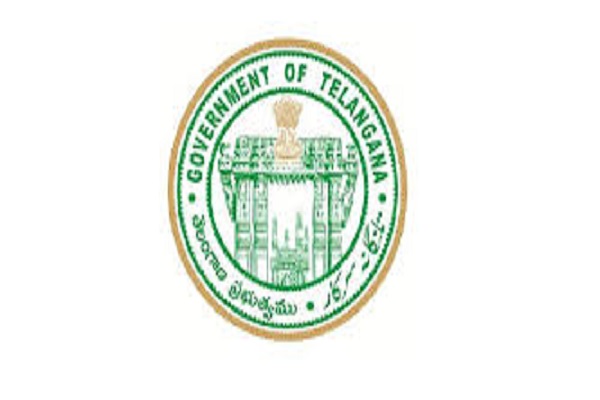 The Government of Telangana, on March 10, issued orders for the promotion of three IPS officers namely Charu Sinha,  Anil Kumar, VC Sajjanar of 1996-Batch to the rank of Additional Director General of Police (ADGP).