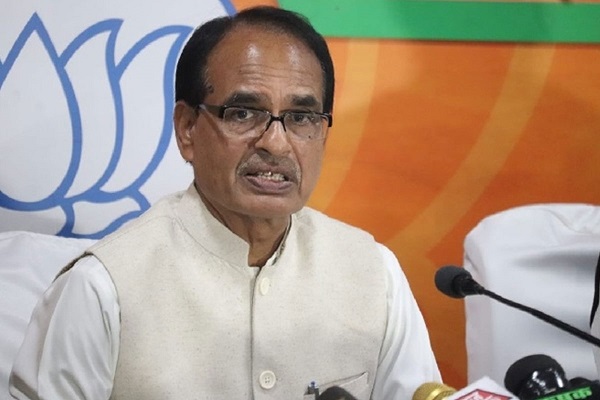 On August 19, the Government of Madhya Pradesh issued an order for a major reshuffle in the administrative lineup of the state. The order led top transfer of 12 IAS officers in the state.