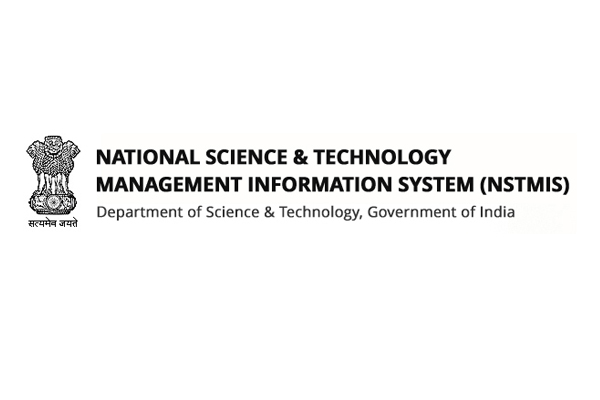 India’s gross expenditure in R&D has tripled between 2008 & 2018 driven mainly by the government sector and scientific publications have risen placing the country internationally among the top few, as per the R&D Statistics and Indicators 2019-20 based on the national S&T survey 2018 brought out by the National Science and Technology Management Information (NSTMIS), Department of Science and Technology (DST).

“The report on R&D indicators for the nation is an extraordinarily important document for the evidence-based policymaking and planning in higher education, R&D activities and support, intellectual property, and industrial competitiveness. While it is heartening to see substantial progress in the basic indicators of R&D strengths such as the global leadership  in the number of scientific publications, there  are also areas of concern that need strengthening,” said Professor Ashutosh Sharma, Secretary, DST

The report shows that with the rise in publication, the country is globally at the third position on this score as per the NSF database, third in the number of PhD in science & engineering. The number of researchers per million population has doubled since 2000.

The report captures the R&D landscape of the country through various Input-Output S&T Indicators in the form of tables and graphs. These pertain to Investments in national R&D, R&D investments by Government and Private sector; R&D relationship with the economy (GDP), Enrolment of S&T personnel, Manpower engaged in R&D, Outrun of S&T personnel, papers published, patents and their international S&T comparisons.

The survey included more than 6800 S&T Institutions spread across varied sectors like central government, state governments, higher education, public sector industry, and private sector industry in the country, and a response rate of more than 90 percent was achieved.

Some of the key findings of the report are the following:

The number of researchers per million populations has doubled since 2000