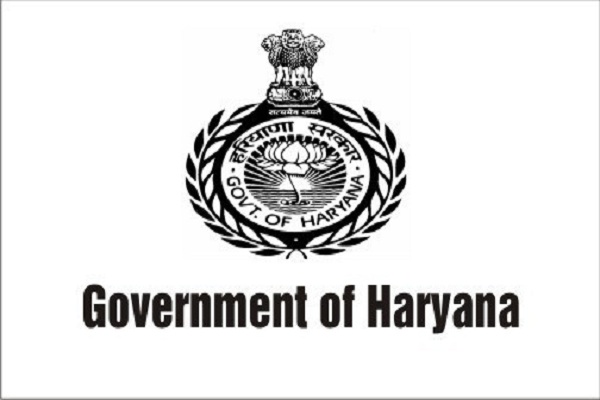 The Haryana Government, under the leadership of Manoharlal Khattar has transferred as many as 19 IAS officers and one HCS officer.

Anurag Agarwal, 1994-Batch officer has been given additional charge as Commissioner, Hisar Division. At present, he is the Managing Director (MD) of Vidyut Prasaran Nigam Limited and Secretary, Power and New & Renewable Energy Departments.

Vinay Singh (2003-Batch), who is the current Hisar Division Commissioner, has been appointed as Secretary, Forest Department and Commissioner, Municipal Corporation, Gurugram.

Ram Sarup Verma, another 2009-Batch officer has been transferred as the Deputy Commissioner of Rohtak. At present, he is the Commissioner, Rohtak Municipal Corporation.

Garima Mittal, 2010-Batch officer has been posted as MD of Scheduled Caste Development Corporation and Backward Classes & Economically Weaker Sections Kalyan Nigam Limited.  At present, she is the Deputy Commissioner, Mahendragarh at Narnaul.

Virender Kumar Dahiya (2013-Batch), who is at present Additional Director, State Transport has been posted as Transport Commissioner and Additional Secretary, Transport Department relieving Pankaj Aggarwal of the said charge.

Yashpal Yadav (2011-Batch), the Gurugram Municipal Corporation Commissioner has been transferred as the Deputy Commissioner of Paliwal.