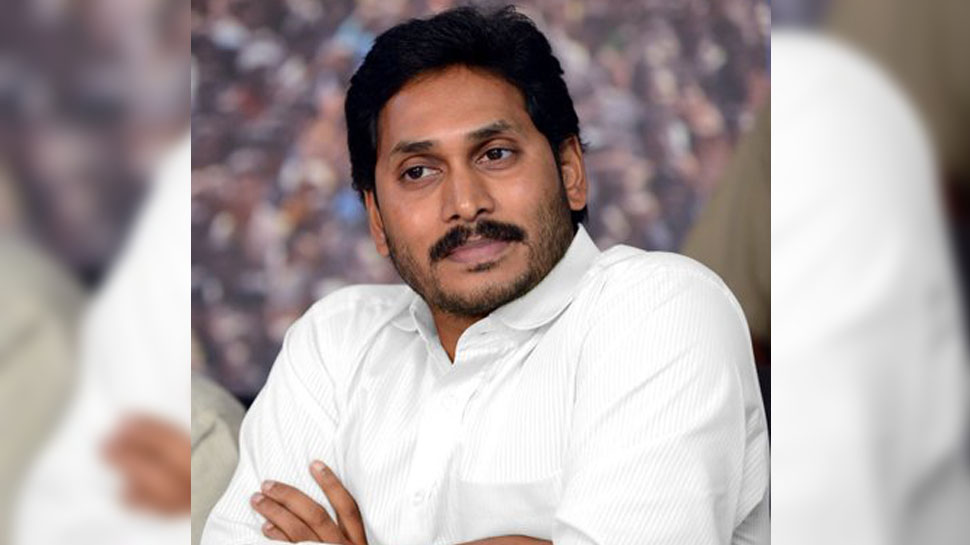 Incidentally, N Chandrababu Naidu, the erstwhile Chief Minister of the state did not attend the ceremony.

While addressing the attendees of the Chief Ministerial oath taking ceremony, Reddy said, “As a chief minister, I give you one assurance — I am here to listen to you and realise your dreams.”

He also thanked the people of Andhra Pradesh for giving him the mandate. He also extended wishes to Stalin to become the Chief Minister of Tamil Nadu.

While congratulating Reddy on assuming the office of Andhra Pradesh Chief Minister, Telangana CM Rao said, “Responsibly lies on Jagan in utilising the Krishna Godavari waters in an efficient manner.”