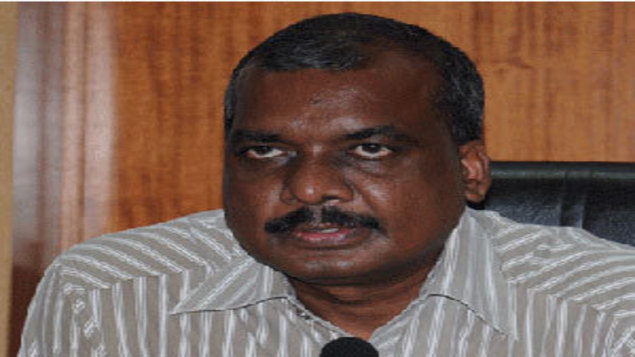 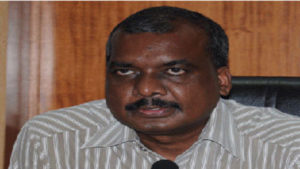 In a bureaucratic reshuffle by the new Chhattisgarh Government, Sunil Kumar Kujur has been appointed as the new Chief Secretary of the State.

Kujur is an IAS officer of Chhattisgarh cadre 1983 batch.

He is replacing 1983 batch IAS officer Ajay Singh who has now been appointed as the  Chairman of the Revenue Board, Bilaspur.

Prior to this Kujur was Additional Chief Secretary (ACS) of Agriculture and Biotechnology, Commerce and Industry and Public-Sector departments.