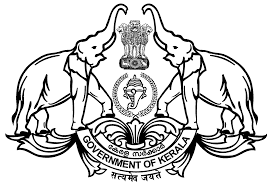 The Government of Kerala has transferred more than six IAS officers in the State.

Alappuzha District Collector T V Anupama has been transferred to Thrissur replacing A Kowsigan. She is currently the  Managing Director of Kerala Water Authority (KWA). Two reports filed by her with the Revenue Department had led to the resignation of Transport Minister Thomas Chandy in the Pinarayi Vijayan-led LDF government.

Pathanamthitta District Collector D Balamurali has been posted to Palakkad. Wayanad’s S Suhas will also be transferred from his post.