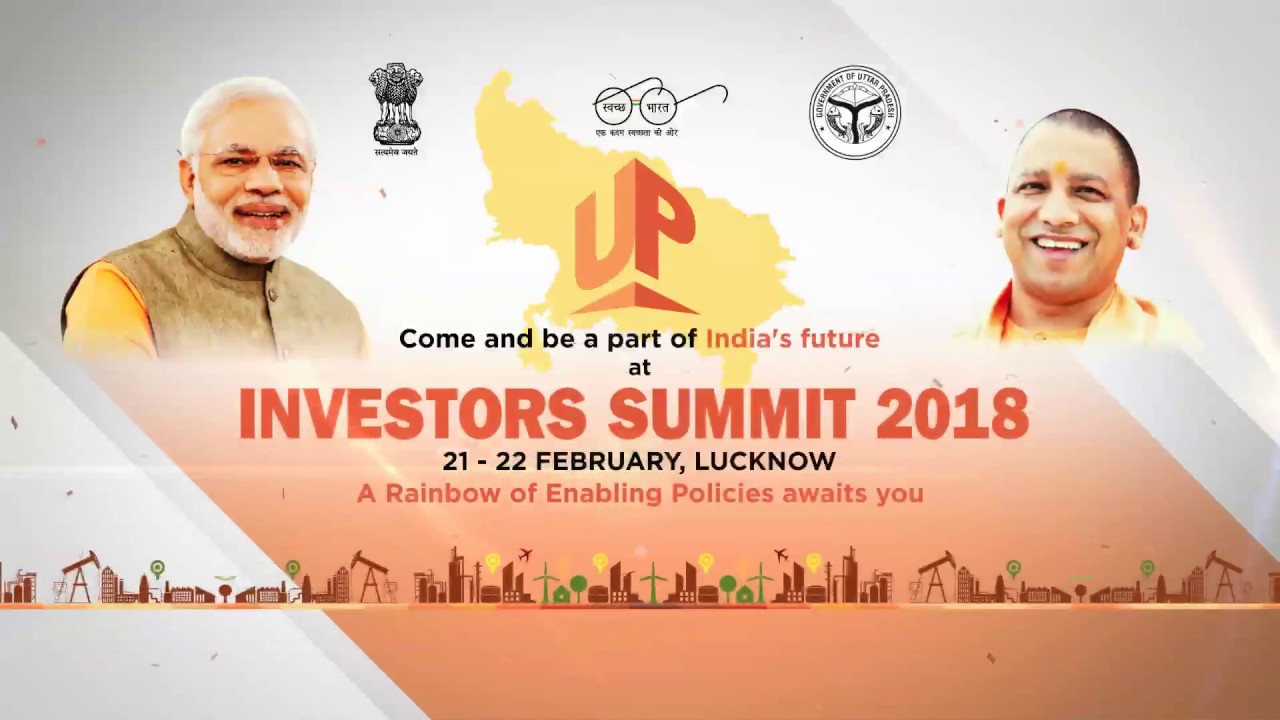 The Government of Uttar Pradesh is organising a two days investors summit from Wednesday which will be inaugurated by Prime Minister Narendra Modi. Around 18 cabinet ministers will attend this mega event.

“Through this investor summit, we intend to provide a platform for the best minds and expertise round the world to collaborate with us in this endeavour. I assure all stakeholders complete support in facilitating and grounding investments in Uttar Pradesh. On this note, I welcome you to Uttar Pradesh Investors Summit 2018.” said Yogi Adityanath, Chief Minister, Uttar Pradesh.

The State Government had earlier organised roadshows in various cities where he extended the invitation to investors to attend the summit. The Government has signed more than 900 Memorandum of Understanding with the investors.

The CM will hold one-on-one interactions with the investors at the summit also.

An exhibition at the summit will showcase various companies solutions.

Elets Technomedia Private Limited-a media and technology based research company will also showcase its upcoming events at the summit.

A special souvenir on the summit will also be launched at the event.