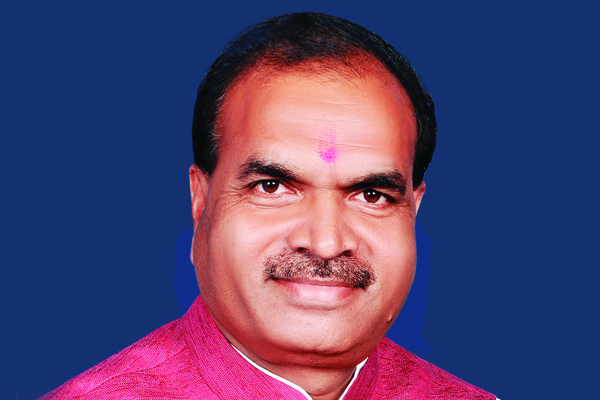 “The command and control centre in Kota, with its sensor based data feeds and real time monitoring is ensuring the safety of the city.”

Kota is one of the four places from Rajasthan to be developed under the Smart Cities Mission, how is the State Government planning to develop it?

Kota is abundant with resources like water and electricity which are perhaps the two most crucial resources for any city to become smart. The city is well-connected with railway lines too. Recently, flight services between Kota and Jaipur have started allowing people to travel here easily. The city, in the past, has been known as an industrial place. However, the pace of industrialisation has been little slow in the past few years. Soon, we will see Kota like development in other parts of the State. As you are aware, in the sphere of education, Kota has already proved its mettle. The city has great heritage and is known for its historical places.

How UIT is contributing to transform Kota into a Smart City?

Please share your views on making Kota a safer city.

The Abhay Control and Command Centre, recently been inaugurated by Hon’ble Chief Minister of Rajasthan Vasundhara Raje, is an integrated and holistic infrastructure developed to assist the police department for monitoring traffic and criminal activities with its surveillance. It also has a response management system and an intelligent traffic management system. The command and control centre in Kota, with its sensor based data feeds and real time monitoring is ensuring safety of the city. As a significant step, the Government of Rajasthan has deployed women police personnel to attend emergency calls. E-challan system is also being initiated. The recently inaugurated hanging bridge in Kota will also reduce the number of road accidents and traffic in the city.

What plans do you have for turning Kota beautiful?

We have started a project to improve the sewage system in the city. UIT itself is going to invite tenders worth Rs 200 crores. We are going to start new treatment plant soon to treat more wastewater. Further, we have also provided significant fund to the Municipal Corporation of Kota which will be used to streamline the waste disposal and management system in the city.

A very innovative technology is being used to install underground dustbins in the city. We are also working on beautifying our parks. We plan to add new entertainment facilities in the amusement parks. Sport complex development is also on the cards. We have also proposed the construction of a couple of flyovers in the city to ease the traffic.

We are constantly working on developing infrastructure in the city to make the city liveable and attractive. From parks to sport complex and from sport amusement areas to biological parks, work is under progress. We want to develop city as a green city. I personally feel that citizen engagement is very crucial for turning any city into a smart city.