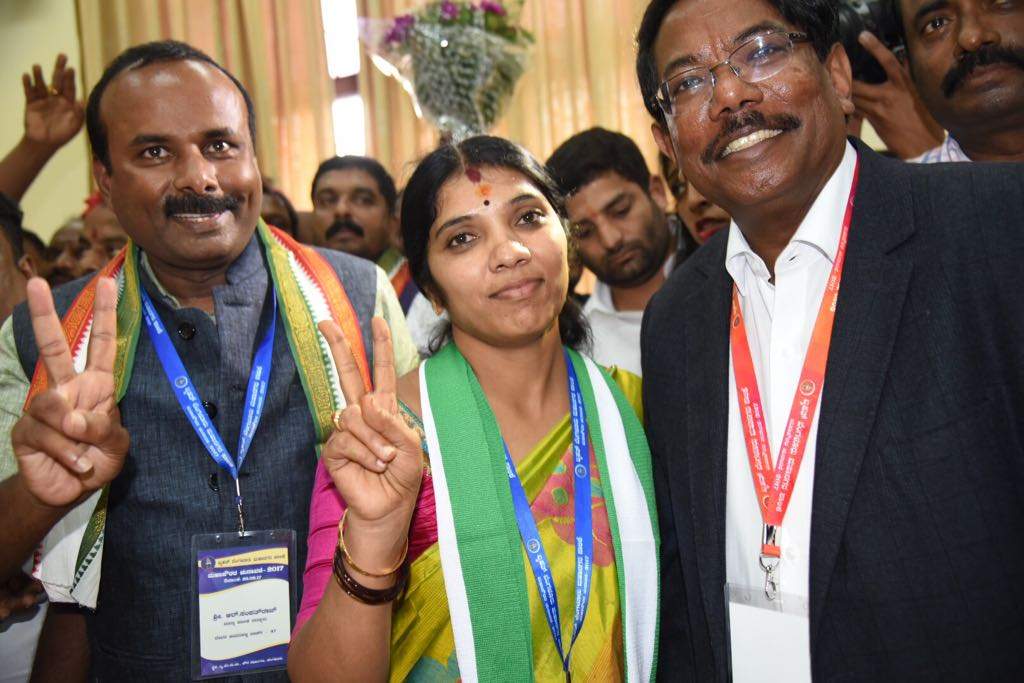 The garden city welcomed its new Mayor recently. Congress councillor from DJ Halli ward R Sampath Raj was elected unopposed as the 51st Mayor. He secured 139 out of 266 votes, as only members of the Congress and JD (S) voted.

She secured 138 of 266 votes, as one Congress councillor was not present at the time of voting.