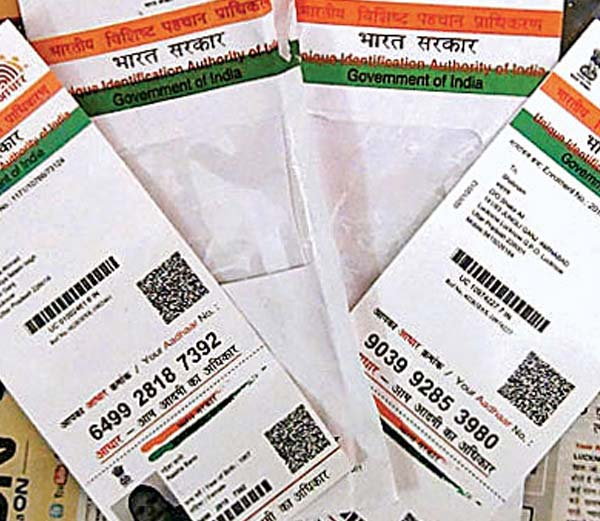 Aadhaar number will be mandatory for filing the income tax return. The new rule will be enforced from July this year, announced the Finance Minister Arun Jaitley in the Parliament.

Any PAN card not linked with the aadhaar number will cease to be valid from July 1.

Recently the IT department had announced a mobile app for paying taxes and tracking of refunds.

All bank accounts are being linked to aadhaar. It is also mandatory for opening an Employee Provident Fund account.

The Centre had identified 31 schemes for which the aadhaar number is mandatory.

From getting subsidised foodgrains under the National Food Security Act to jobs under the MGNREGA and pension benefits under the Employees’ Pension Scheme to getting the benefits under the Pradhan Mantri Kaushal Vikas Yojana for skill development, and the Self Employment Scheme for Rehabilitation of Manual Scavengers, aadhar is a must now.