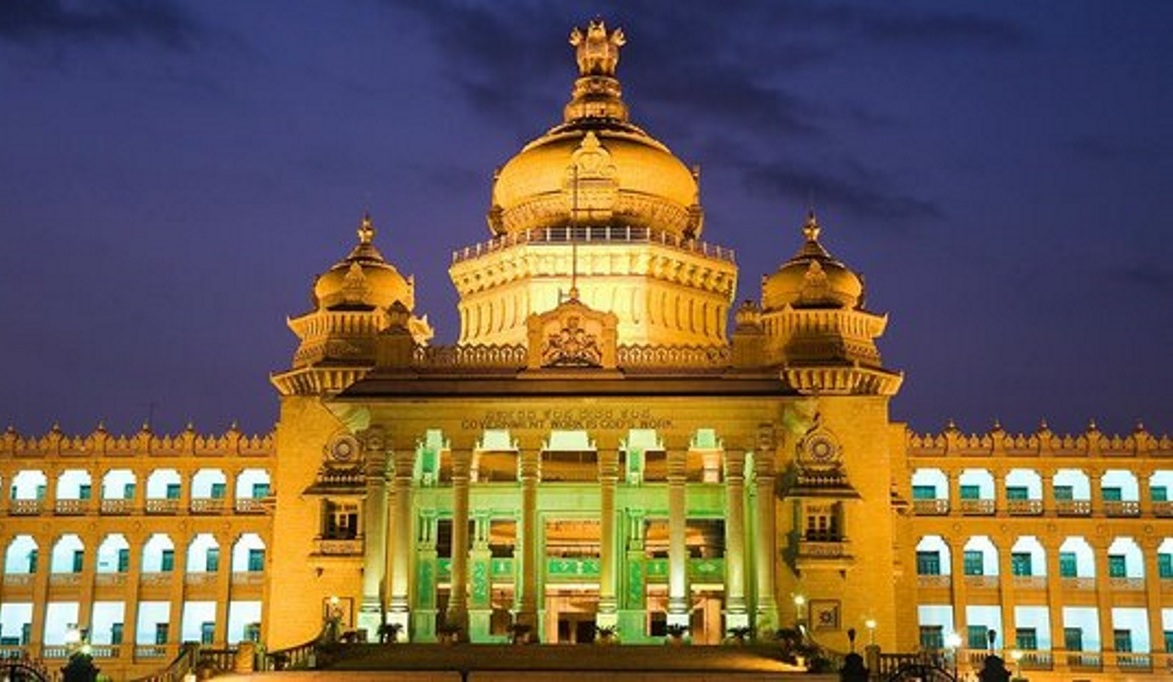 Bengaluru: Start-ups and the youth will be the focus on the first day of the 14th Pravasi Bharatiya Divas (PBD), beginning tomorrow at the Bangalore International Exhibition Centre (BIEC) here, according to the official communication.

From discussing the problems faced by Indian students abroad and NRI students studying in India to the start-up eco-system in Karnataka, “Yuva Bharatiya Divas,” will conclude with a showcase of dance and music forms in Karnataka.

Dr António Costa, Prime Minister of the Republic of Portual will be the Chief Guest at the PBD Convention and he will participate in the inaugural session of the PBD Convention on January 8 and address the delegates. Mr Michael Ashwin Satyandre Adhin, Vice President of the Republic of Suriname will be the Special Guest at the Youth PBD on the first day. He will address the young overseas Indian delegates at the inaugural session of the Youth PBD, along with Mrs Sushma Swaraj, Minister of External Affairs, and Mr Vijay Goel, Minister of State for Youth Affairs and Sports.

Prime Minister Mr Narendra Modi will deliver the keynote address on the second day — when the event will be formally inaugurated. The delegates will also be able to participate in a live interaction with Mr Modi. The second day of the three-day event will also see plenary sessions on “Accelerating tourism in India” and “Making India a preferred destination for holistic healthcare.”

The final day will see President Mr Pranab Mukherjee give away the “Pravasi Bharatiya Samman Awards,” apart from plenary sessions on “Connecting with the Indian diaspora through social media” and “Managing emigration of Indian workers to ECR countries.”

According to officials, over 4000 delegates from various countries have registered for the three day convention.