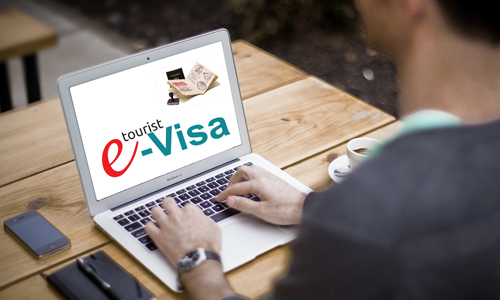 E-tourist visa has fuelled the tourism growth in India with 1,05,268 foreign tourists arriving in the month of October as compared to 56,477 in September.

Overall, Indian tourism industry saw a growth of 86.4 % growth in the last month. Tourists from United Kingdom (UK) occupy the top slot (22.9%) in terms of number of people using e tourist visa to visit India followed by USA (12.1%) and France (6.6%) amongst other countries.

The government of India is providing e tourist visa for citizens of 150 countries arriving at 16 International Airports in India.

This high growth is attributed to introduction of e-Tourist Visa for 150 countries as against the earlier coverage of 113 countries.