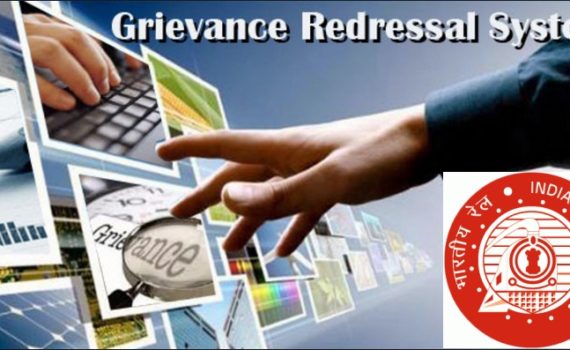 The Indian Railways has directed the railway administration to develop an online system for the redressal of grievances of railway employees, both serving as well as retired. Suresh Prabhakar Prabhu, Minister of Railways,  gave the instruction to the IT department of the Indian Railways which, as a result, has started developing the system. The system which is named as ‘NIVARAN’ will be operational by June 24 this year.

This system will enable a railway personnel to submit his grievances online and also track the progress in resolution or disposal of the grievances. The main focus areas of the grievance redressal will be reimbursement of medical claims, pension claim, compassionate appointment and improvement in staff quarters. The move, NIVARAN, will serve the needs of around 27 lakh persons including around 13.26 lakhs serving railway employees and around 13.79 lakhs retired railway personnel.

The Railway Administration has also been directed to create a provision or mechanism in this system for “appeal” against a particular decision of an authority. The Railway Minister has accorded important priority to this new system and has decided to personally review and monitor the functioning of this system. The monitoring and review will also be done at Railway Board Level, at Zonal Level and at Divisional level also. The Railway Minister has always been emphasizing on measures aimed at the welfare of the staff and resolution of their problems. He has always been pointing out the sincerity, dedication and hard work being put in by the railway employees to make Indian Railways as the world class railway system.