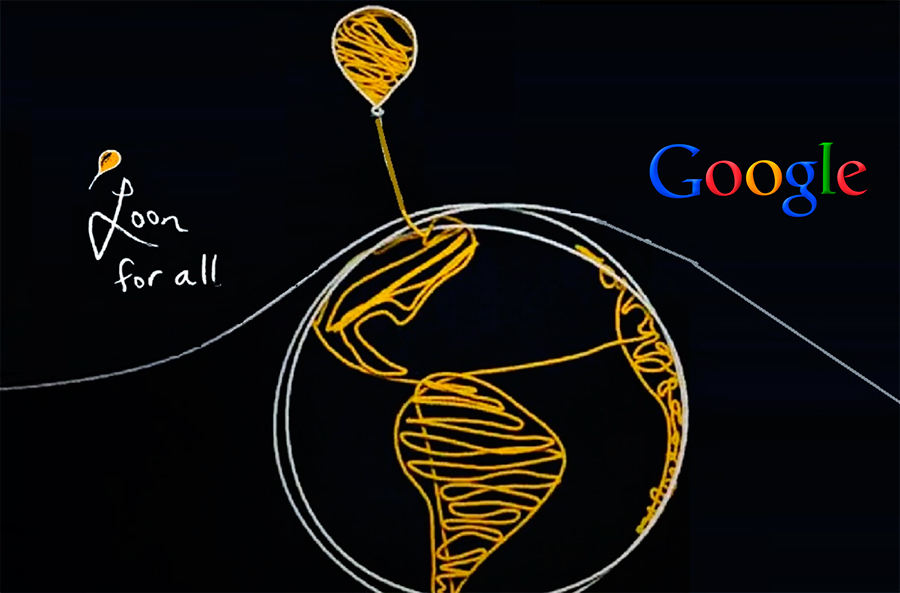 After the Government of India suggested that Google will have to partner with a local telecom provider for executing their ambitious ‘Project Loon’, decks have been cleared for implementing the same.

As per Google India head Rajan Anandan, Google is in talks with telecom firms such as BSNL that might help execute Project Loon sooner than expected.

Besides the clause for partnering with local telcos, Government has also clarified that Google would need the appropriate security clearances before kickstarting Project Loon. The Government had also said that Project Loon may interfere with cellular network’s operations.

On the other hand, Google has assured that every challenge related with Project Loon can be overcome.

After TRAI banned every type of discriminatory data pricing in India, Facebook, which attempted to provide free but restricted Internet to poor Indians had to shut down their Free Basics service.

Meanwhile, in the USA, Google has started inviting users to experience Project Fi, which is Google’s own cellular network.

Google also shared some interesting stats about Project Fi, which was introduced 10 months ago, in partnership with telecom players, hardware manufacturers and local businesses.

Some of the highlights of this Fi project are: