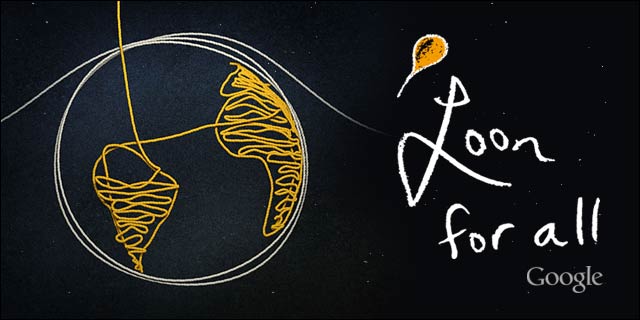 Government has asked Google to select a telecom operator as partner for testing the balloon-based Internet technology, Loon Project, in the country.

According to an official, “Google wants to test the Loon Project in expensive and scarce spectrum bands. It has been asked to partner with any telecom operator that can meet its requirement and then approach the government for testing Loon.”

The official also told that if Google wishes to conduct a test with BSNL, it can carry out the experiment in the spectrum held by the state-owned company.

“This approach should resolve the spectrum band sought by Google as well as security, to some extent,” the official added.

In India, Google has approached government to set up the Loon project having enough potential to replace mobile towers as it can directly transmit signal on 4G mobile phones.

The Telecom Ministry has formed a panel under IT secretary and asked BSNL to look at providing necessary support for the experiment. Meetings were also held in this regard last year. The project hit a roadblock after Google sought to conduct test in 700 Mhz or 800 Mhz band instead of 2500 Mhz band that BSNL holds.

The 700 Mhz band is the most expensive and efficient spectrum for telecom services and is yet to be allocated to any service provider.

Google, under its Project Loon, is using big balloons floating at a height of 20 km above the earth surface for transmission of Internet services. The technology has already been tested in New Zealand, California (the US) and Brazil.

As per Google, each balloon can provide connectivity to a ground area of about 40 km in diameter using a wireless communication technology called LTE, or 4G.

In addition, Google uses solar panel and wind to power electronic equipment in the balloon throughout the day.