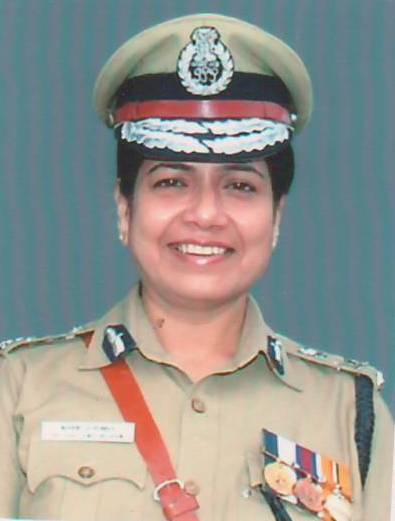 Archana Ramasundaram, an IPS officer of Tamil Nadu cadre, has been appointed as the Director General of Sashastra Seema Bal (SSB). She is the first woman to be posted as the Chief of a paramilitary force.

Archana is a 1980 batch IPS officer and is currently heading the National Crime Records Bureau (NCRB).

The post for SSB’s Chief fell vacant on January 31, 2016, after the then DG, Bansi Dhar Sharma retired.

As per the order by the Department of Personnel & Training (DoPT), Ramasundaram has been appointed to the post till the date of her superannuation on September 30, 2017.