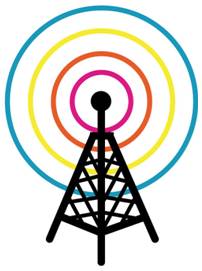 The Department of Telecom (DoT) has reportedly directed the Delhi Government and the municipal bodies of the National Capital to allow mobile towers in order to help telecom operators resolve the call drop issue.

Blaming lack of mobile towers for the call drop issue, leading telecom players sought intervention of the DoT and Telecom Regulatory Authority of India (TRAI). They raised the issue pertaining to sealing of mobile towers by three Municipal Corporations of Delhi.

According to report, the Telecom Ministry has asked the Delhi unit of BJP, which controls MCD, to sort out issues related to de-sealing of existing towers and installation of new ones.

The telcos also claim that some resident welfare associations (RWAs) insist on removing towers due to fear of radiation.