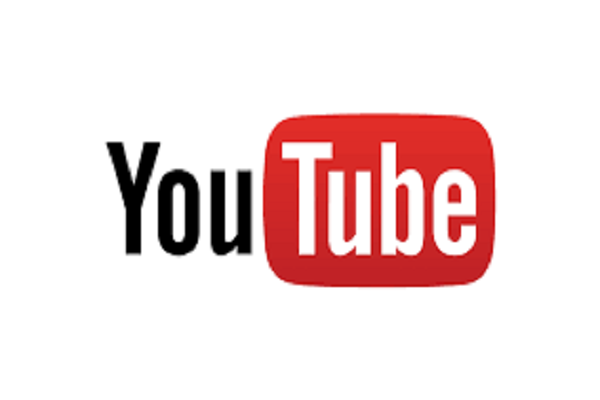 The Ministry of Home Affairs has launched its YouTube channel. Union Minister of State for Home Affairs Kiren Rijiju launched the channel at a brief ceremony with the video ‘Saal Ek Shuruat Anek’.

‘Saal Ek Shuruat Anek’ is a short video of over 10 minutes, narrating achievements of the MHA during the first year of the Government.

These films are made by the DAVP for MHA, for educating and promoting the need for the rural youth to join mainstream and shun violence in the 10 Left Wing Extremism affected states. It brings out the ill effects of LWE violence on the public at large.

The  themes of the films are as under:

Samadhan- The film “Samadhan” (Solution) is inspired by real life story of  Jhulan Devi of Pandura village under Sandesh block, District Bhojpur, Bihar. The film portrays her role in electing a  village headmen for the Pandura Panchayat as Sarpanch, who happened to be a Left Wing Extremist. Due to the violence perpetrated by the Sarpanch, Jhullan Devi turns against the Maoist forces. This film depicts the efforts made by Jhullan Devi to bring LWE cadres in the main stream.

Salam Zindagi –  This film depicts the reality of the Left Wing Extremism activities across the country. It highlights the violence unleashed by the CPI Maoist and how it affects the tribals. It further includes the point of view of the civilians and Government Officials about Left Wing Extremism. It portrays the plight and sufferings of a poor villager who had joined CPI Maoist. He had planted improvised explosives devices for Security Forces but civilians get injured by these IEDs. He realizes the futility of joining Left Wing Extremism and has a change of heart.

E-Zindagi Tujhe Salam – This film is based on the activities of four Left Wing Extremist cadres deep in the jungles. These cadres are fatigued by constant operations of security forces against them. They have been evading arrests by security forces. These LWE cadres realize that the extortion, unleashing of violence on people did not yield any results. Instead, they have been running for their life from fear of arrest from security forces.  Based on the discussions amongst themselves on the futility of joining Left Wing Extremism, they decide to surrender and live life peacefully.