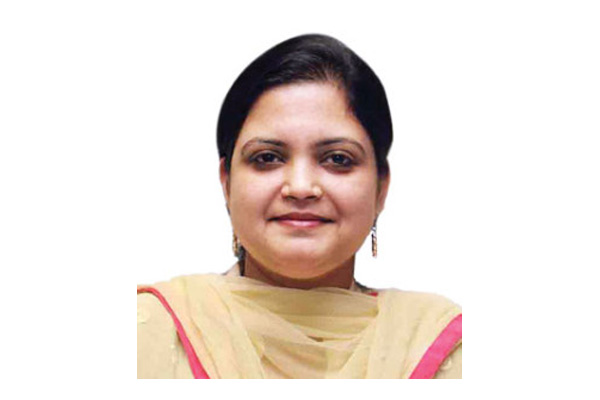 What is your take on the 100 Smart Cities project of the Government?

The ‘100 Smart Cities’ project is a Government of India initiative that promises a lot of infrastructure growth and development in the country. We are hopeful that it will strengthen the trade and business partnerships between the United States of America and India.

What is your view on the Government of India implementing smart cities via the smart city competition among state governments and Urban Local Bodies (ULBs)?

The Ministry of Urban Development (MoUD) has come up with a very robust smart cities mission that is quite promising. State governments are also much eager to see some accelerated growth. Indian industry and citizens are taking a lot of interest in this effort as well, which is encouraging. A lot will depend on when the projects will be rolled out, because a successful project implementation must include financing – and that is one area which requires more clarity.

How is USTDA supporting the Smart Cities programme as a whole?

During his visit to India in January, US President Obama announced ‘a series of US initiatives that will generate more than $4 billion in trade and investment with India and support thousands of jobs in both of our countries’. As part of these efforts, USTDA Director Leocadia I Zak signed agreements with three Indian state governments to mobilise the US industry expertise and technologies to modernise the cities of Ajmer (Rajasthan), Allahabad (Uttar Pradesh) and Vishakhapatnam (Andhra Pradesh). Under these agreements, USTDA plans to sponsor activities that will help each city develop safe, efficient and integrated energy, transportation and communications infrastructure.

USTDA has leveraged a social media platform for the US firms. How successful has it been?

USTDA hosted a webinar on Smart Cities in March that had more than 100 US industry participants. Both before and after the webinar, we received a great number of queries about our work in smart cities.

USTDA has signed an MoU with Ajmer, Allahabad and Vishakhapatnam. What are the activities planned and undertaken so far for these cities?

We intend to sponsor three high-level visits of Indian officials to the United States between fall 2015 and summer 2016. These reverse trade missions will introduce decision makers from the states of Andhra Pradesh, Uttar Pradesh and Rajasthan, as well as the Central Government, to the US energy, transportation and IT companies. We also intend to provide advisory services to guide the development infrastructure in the city of Visakhapatnam, and have begun similar discussions for Ajmer and Allahabad as well.

Any funds allocated to the state governments for Smart Cities project till now? If yes, can you give us a break-up?

USTDA will sponsor a delegation of Andhra Pradesh and the Central Government officials for Smart Solutions for Smart Cities reverse trade mission to the United States this fall. The visit will focus on best practices and solutions that enable major cities to be integrated, efficient and safe.

On smart, clean energy front, what are the initiatives taken up by USTDA?

The USTDA has long been committed to helping deploy smart energy solutions in cities across India and around the world. In fact, the agency’s investments are currently promoting lower-carbon growth in four of India’s seven largest cities by introducing ‘smart grid’ technology and solutions that can improve the quality and supply of power for millions of Indian customers.