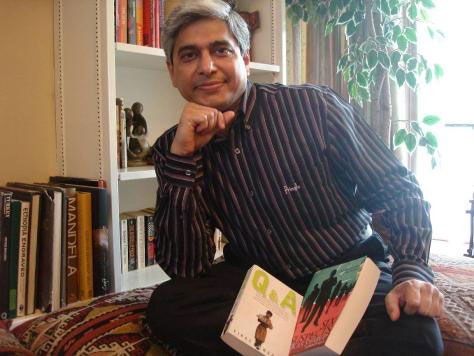 Vikas Swarup, a 1986 batch IFS officer has currently assumed charge as a spokesperson in the Ministry of External Affairs. He has succeeded Syed Akbaruddin, who has been promoted as Additional Secretary in the External Affairs Ministry. Syed is expected to play the role of Chief-Coordinator for the India-Africa Summit to be held in the month of October.

Swarup had also worked earlier with MEA Headquarters in New Delhi as a Joint Secretary (UN-Political). His previous postings include stints in Washington DC, Turkey, London and Japan (Osaka- Kobe) too. He is also a renowned author of ‘Q&A’ , which was an inspiration behind the Oscar winning Hollywood film Slumdog Millionaire. ‘Six Suspects’ and ‘The Accidental Apprentice’ are two of his other novels.