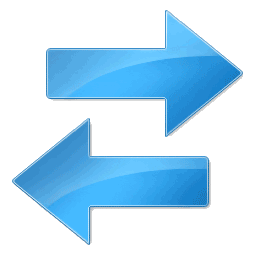 The transfer orders were issued by Principal Secretary (Services) Shakuntala Gamlin, in pursuance of the Union Home Ministry’s order of November 14.