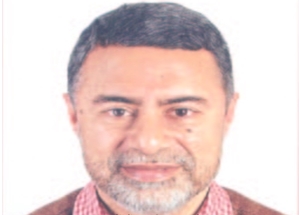 He will have a tenure of 13 months as he is due to retire in December 2015. Rajan, who hails from Bangalore, has worked as ACS, Rural Development and Panchayti Raj; Principal Secretary, Industries, Public Works Department and Energy Department, Nagaur Collector, among other posts in the state government.