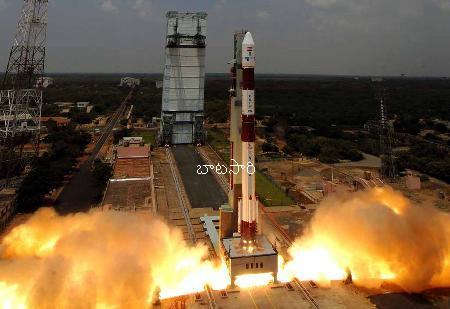 The data from the satellite would help the country in a range of fields including disaster management, vehicle tracking, fleet management and marine navigation.

Developed by India, the IRNSS-1A, the first of the 7 satellites constituting the Indian Regional Navigation Satellite System (IRNSS) space segment, has a mission life of 10 years.

It is designed to provide accurate position information service to users in the country as well as the region extending up to 1,500 km from its boundary, which is its primary service area.

IRNSS-1A carries navigation payload, which will transmit navigation service signals to users, by operating in L5 (1176.45 MHz) and S band (2492.028 MHz) with a highly accurate Rubidium atomic clock and the ranging payload of a C-band transponder, which facilitates accurate determination of the range of the satellite.

India aspires to have the seven-satellite IRNSS space segment in place before 2015 at a total cost of Rs 1420 crore..