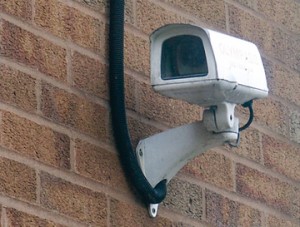 The ministry has said that it is essential to have air to ground surveillance in order to maintain law and order.

The data collected from these devices should be fed to the Command Control Centre for necessary action for both preventive and post-incident operations. It would cover major public places like airports, railway stations, metro stations, and colleges.

They said apart from installation of CCTV by government agencies, it is equally important that private sector is also encouraged to play an important role in surveillance.

These initiatives would be taken under Safe City Project which was introduced by Government of India under modernisation of Police Force Scheme in 2005-06. Some of the important cities which are included in the radar are Delhi, Kolkata, Mumbai, Chennai, Bangalore and Ahmedabad.