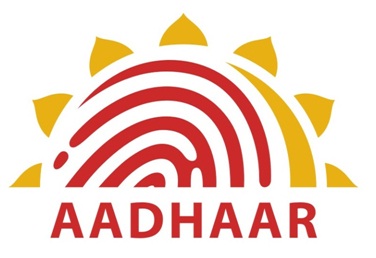 The EPFO head office issued an office order to discontinue submission of monthly report on the progress of the work under the DBT scheme by regional offices.

At present, the money is transferred through NEFT and cheques. The scheme was excluded from the DBT scheme mainly because it was for distributing subsidies and grants and PF money is not a subsidy.

Earlier this year in January, the Employees’ Provident Fund Organisation (EPFO) has asked the field staff to ensure the collection of data (Aadhaar) in respect of member joining on or after March 1, 2013 on a monthly basis and in respect of existing members by June 30, 2013.

This EID would be converted into Aadhaar number later on, the order had said.

The body had also decided to seek the Aadhaar numbers of its pensioners through the banks.

The remaining states are covered by the Register General of India under the National Population Register which would be digital database of country’s residents.