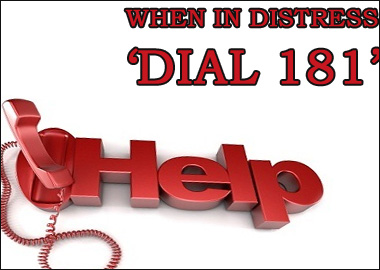 Released for the first time in December last year, this number is currently active in the national capital

Released for the first time in December last year, this number is currently active in the national capital New Delhi: The government was in the process to make available the ‘181’ women helpline number to women across the country soon.

“We will give single emergency number 181 to women across the country,” Telecom Minister Kapil Sibal told reporters here.

The Telecom Ministry in December last released a three-digit number, 167, for women helpline in Delhi. The number, however, was changed to ‘181’ as the Ministry felt that it would be easier to recollect.

The Ministry’s decision to allocate the three digit number ‘181’ to all states will be communicated to all the Chief Ministers so that it can be made a national helpline for women.

After allocation of the emergency number, the state governments will be required to set up their call centers.

“The Telecom Department will make available the number to all states, which are then required to set up call centers so that the number becomes operational across the country,” sources added.