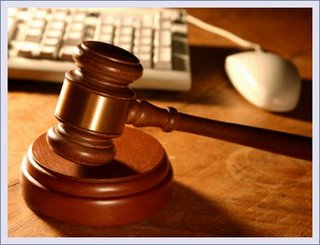 Bangalore: Introduction of e-Auction system is benefitting the farming community in Karnataka and they are getting good prices for their produce.

Tobacco prices have shot up by around 10 per cent on Karnataka auction platforms after the introduction of e-Auction system, a Tobbaco Board official said.

Tobacco prices which were trading around Rs 130-140 a kg for bright grades are now trading at around Rs 150.

“Prices at the auctions are truly reflecting the market’s demand. The introduction of e-auction has brought in transparency and has eliminated the collusion between traders and board officials,” an office bearer of the Federation of Karnataka Tobacco Growers Association said.

“The e-Auction system has benefited the small and medium farmers the most. Despite their low volumes on the platform they are getting good price, he added.