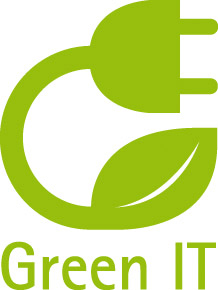 This year, for the first time, a chapter on sustainable development and climate change was introduced in the government’s annual Indian Economic Survey, 2011-2012. The survey has suggested making lower-carbon sustainable growth a central element of India’s 12th Five Year Plan. This will set the tone for future policy initiatives and regulatory measures from the Indian government that will drive the implementation of some technologies – such as advanced metering infrastructure, carbon capture and sequestration, intelligent transportation system, solar energy technology, building integrated PV systems, eco-labels and footprints, combined heat and power technology, e-waste, distributed power generation, and water management – necessary to usher in low-carbon sustainable growth.

As enterprises embrace IT to improve productivity and drive growth, penetration of ICT infrastructure has been growing rapidly during the past decade, as has the energy consumption and resulting carbon emissions of India’s ICT infrastructure. Apart from the Information and Communications Technology (ICT) industry, the banking and financial services, hospitality, manufacturing, pharmaceuticals and other industries that have significant exposure to the export markets, will also join the green IT and sustainability trend early in India. In other industries, addressing energy, carbon, resource efficiency and sustainable economic development is currently still in the early stages, the report said.