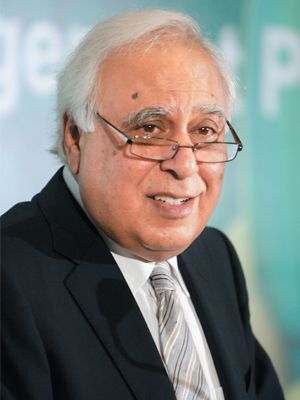 Union Minister for HRD, communications & IT Kapil Sibal suggested that a joint working group of industry led by the Confederation of Indian Industry (CII) and government be set up to realize the broadbandvision for inclusive growth.

Addressing the Broadband Summit 2012 co-organized by CII and Department of Telecom, the Minister reiterated his commitment to complete the National Optical Fibre Network (NOFN) by December 2013, saying that “the resultant possibilities for empowerment were limitless.” Mr Sibal focused on the need to lower costs and create relevant, multilingual content, said a CII release.

R Chandrashekhar, chairman, Telecom Commission & secretary, department of telecom, called for collaboration at all levels so that an entire ecosystem is created so as to realize the full potential of broadband. There was need for a lot of innovation and entrepreneurship, he added.

J Satyanarayana, secretary, Department of Electronics & IT, said setting up a seamless, national information infrastructure was critical to ensure that economic benefits flow to the last mile. The decider, he said, would be how many people are being reached or how many people are users.