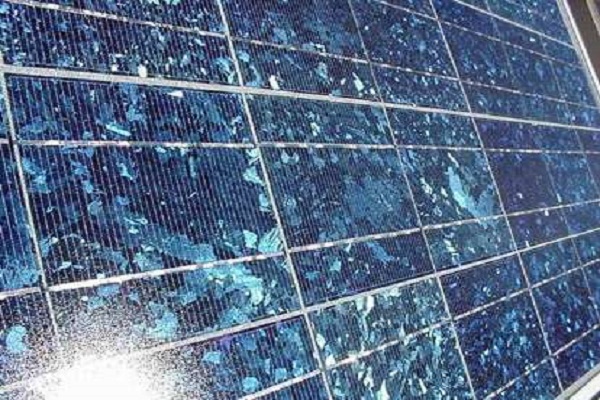 The cost of production of a megawatt of solar energy is high. The efficiency of conversion of sunlight into energy by existing solar cells also needs to be improved considerably. These two factors are limiting the growth of solar energy as compared to conventional sources such as thermal and hydel energy.

There is some good news on the technology front. An Indo-Japanese research initiative has reported a boost in the conversion efficiency of dye sensitised solar cells (DSSC) to 11.4 per cent. To achieve this, they have developed a new material (a co-adsorbent).

This is the highest certified efficiency, breaking the record set five years ago. The work has been carried out at the Indian Institute of Chemical Technology (IICT), Hyderabad, and Japanese researchers and reported in the journal Energy & Environmental Science of the Royal Society of Chemistry.

DSSCs are easy to fabricate and utilise low-cost materials. It is emerging as an alternative to the first generation of silicon solar cells, which are expensive. The IICT plans to develop new co-adsorbents with structural modifications to further increase efficiency to that of silicon-based solar cells and make them competitive, he told Business Line.

Stating this, Malapaka Chandrasekharam, senior scientist at the IICT, said DSSC technology with its low fabrication costs will become a significant player in future large-scale solar energy conversion. Compared to silicon-based cells, the major advantages of these cells are — they are cheap, flexible and can be operated even under diffused light.

Multinationals such as G24 Innovations in Wales have established large production facilities for flexible DSSCs.

The IICT-Japanese research work has been independently certified by the Advanced Industrial Science and Technology, Tsukuba, Japan. It is focussed on developing new materials for DSSC technology with higher efficiency and long durable properties.