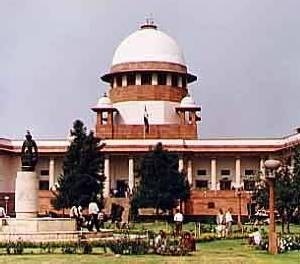 The Delhi high court will organize a conference on Saturday to cultivate and spread the idea of e-courts. ‘E-Court: Present and Future’ will jointly by the high court and the Centre for Development of Advanced Computing (CDAC), a government body, take stock of the developments in the existing, paperless e-courts. Union Law Minister Salman Khurshid will be the guest of honour. Besides them, it would be attended by the justices from the Supreme Court and the Delhi High Court, judicial officers from the district courts, advocates and government officials.