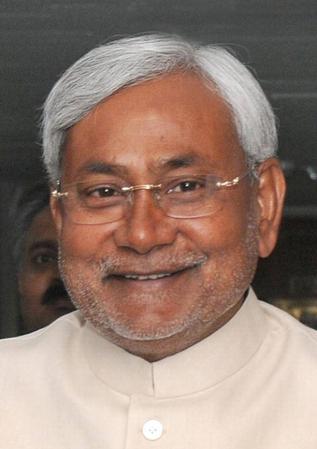 An ongoing exercise at the Planning Commission lays bare Bihar’s ambitious growth agenda. Its total plan outlay for the 12th five-year plan (2012-17) at Rs 2.69 lakh crore is more than what a fast growing state like Gujarat has spent in the last 50 years.

Bihar’s projected expenditure in the next five years will be the third highest among all states, next only toAndhra Pradesh and Maharashtra.

The increase in Bihar’s plan expenditure is more than 350% during the 12th plan period with its GDP expected to grow at 13%. The projection seems realistic as during the 11th five-year plan, Bihar’s economy expanded an average 12% when all other states grew in single digit, including Gujarat (9.6%) and Maharashtra (8.6%).

Currently, states are engaged with the Planning Commission for approval of their outlays for the 12th five-year plan. Most states have projected their expenditure and how they will raise these resources, an estimated borrowing and demand for central contribution.

Bihar has promised to fund a major part of its huge expenditure, Rs 1.60 lakh crore or 59% of the total plan outlay during 2012-17, through its own resources and 20% through borrowings and the remaining 21% or Rs 56,394 crore through central contribution.

This may not be an unrealistic target given the track record of Bihar’s resource mobilization. During the 11th five-year plan (2007-12), Bihar funded 54% of its total plan expenditure through its own resources while its borrowing was pegged at 21% and the central contribution was only Rs 18,822 crore or 25% of the total outlay. On other parameters too, Bihar has performed well. The state’s fiscal deficit was 2.9% compared to the Centre’s 5.7% in 2011-12.

Bihar is banking on a rainbow revolution, aiming 7% increase in agricultural production to achieve its target growth while continuing its focus on infrastructure development and industrialization. A Delhi like Metro network for capital Patna and a brand new airport are some of the planned infrastructure development initiatives the state has in mind.

It has already secured committed central assistance of Rs 20,000 crore for the 12th plan period. The state’s social sector spending will constitute at least 35% of the total plan outlay in education, health, drinking water supply and sanitation.