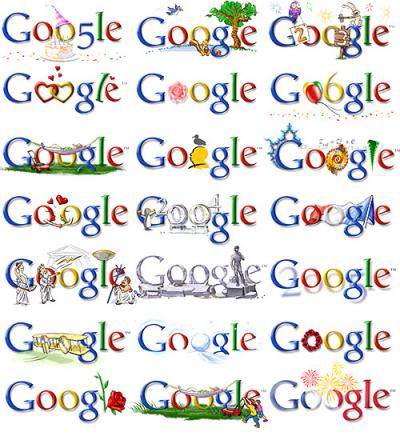 Google was accused of carrying out unethical and anti-competitive business practices once again when a non-profit organization working on public interest issues filed a complaint against the search engine giant with the anti-trust body, Competition Commission of India (CCI), Friday. This comes at a time when Google India is already facing a formal probe on a similar complaint filed by an Indian matrimonial site.
The complaint is intended to investigate whether Google has been using its market power in the search engine and online advertising market to affect the growth of the Indian search, advertising and related markets and to monitor acquisitions made by Google in India primarily to tackle competition, said Consumer Unity and Trust Society (CUTS) in a Preliminary Information Report (PIL) submitted to the CCI.
The CCI launched an investigation against Google in April after Chennai-based Consim India Pvt Ltd that owns the matrimonial site Bharat Matrimony had alleged that the Internet giant abused its market dominance and indulged in unfair trade practices. The findings are expected to be ready in three to four months. Nothing has been heard from Google on the issue.