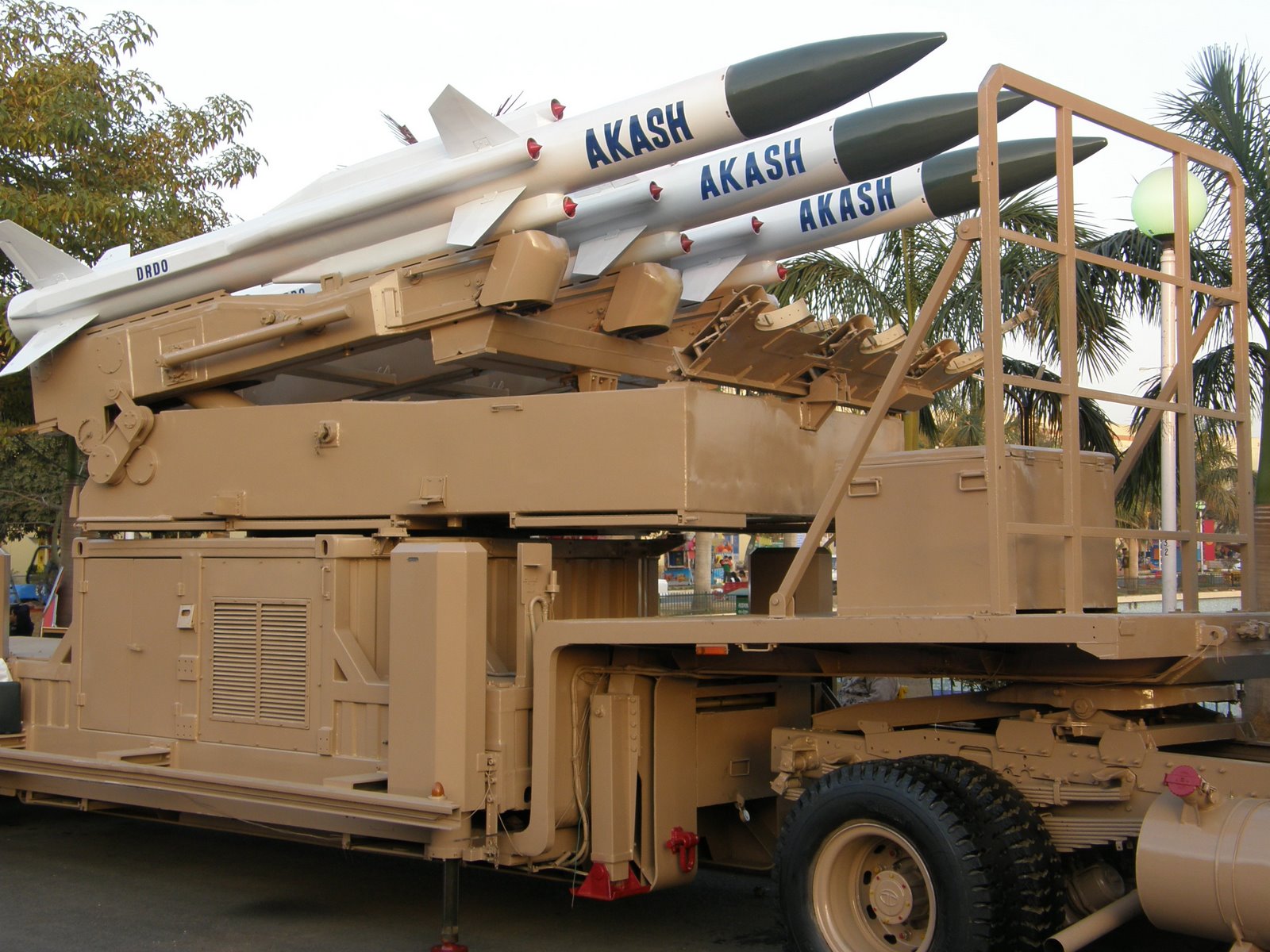 India on Wednesday successfully test-fired the indigenously made surface-to-air ‘Akash’ missile of Air Force version from the Integrated Test Range at Chandipur near here, the fifth trial of the anti-aircraft system in the last fortnight.
The anti-aircraft missile, with a strike range of 25 km and capable of carrying warhead of 60 kg, was test fired from a mobile launcher at launch complex-III of the ITR.

The trial, which formed part of the country’s routine air defence exercises, was conducted at 0757 hrs.

To re-validate the technology and operational efficacy of the missile, defence forces conducted the trial with logistic support provided by the ITR, the official said. The Akash weapon system, which has its Army version too, was inducted into the armed forces in 2008.

Today’s test-fire came after similar trials conducted from the same test range on May 24, 26, 28 and June 1. On June 1, two Air force version of Akash missiles had been test fired successfully in quick succession, the official said.