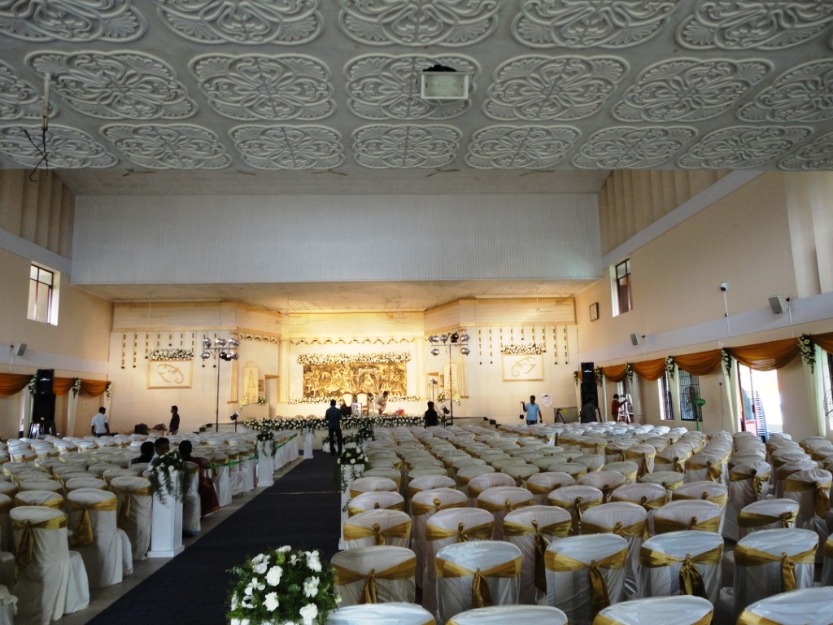 IT Kerala 2006, the largest information technology event is to be held in the Kochi,today as Kerala aims to emerge as a prominent destination for technology companies.

IT Kerala 2006, the largest information technology event is to be held in the Kochi,today as Kerala (India) aims to emerge as a prominent destination for technology companies.

More than 100 companies, including multinationals, will participate in the IT event from January 31 to February 4 on the Infopark premises. The event will be held over an area of 1 lakh square feet at Infopark, making it one of the largest expositions of its kind in the country.IT Kerala 2006 will have four segments – Connect Biz, which will showcase products from around 100 companies; Digital Lifestyle Expo, which will exhibit new age technologies and gadgets; ICT 4 All, an exhibition of people-centric IT initiatives and Job Mart, a recruitment drive by 17 companies. About 25,000 people have registered online for the recruitment and interviews would be conducted over the next four days. Companies such as Hewlett-Packard, Dell, Tata Consultancy Services, Progeon and Genpact plan to hire through Job Mart. A national conference on e-governance initiatives across India would be held simultaneously along with IT Kerala 2006. India’s major e-governance initiatives will be presented at this conference, which will also seek to come up with a roadmap for the next 10 years. The meet will be inaugurated by the Union Minister of State for Personnel, Mr Suresh Pachauri, while the State Governor, Mr R.L. Bhatia, will be the chief guest at the valedictory function. A new facility called Vismaya at the Infopark will also be inaugurated. Sutherland Global Services, a New York headquartered business process outsourcing company, is to set up a facility in Kochi.Sutherland has taken 25 acres of land from the Kerala Industrial Infrastructure Development Corporation at Kalamassery, in the outskirts of the city.The company will initially have 3,000 people at the Kochi unit, which will be ramped up to 7,500 in the future.